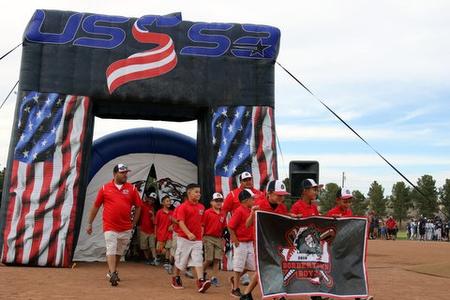 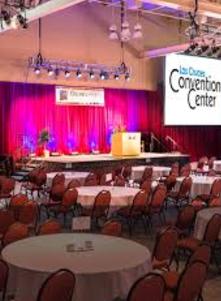 PICTURES FROM THE FIELD 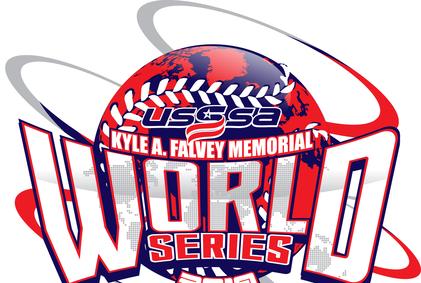 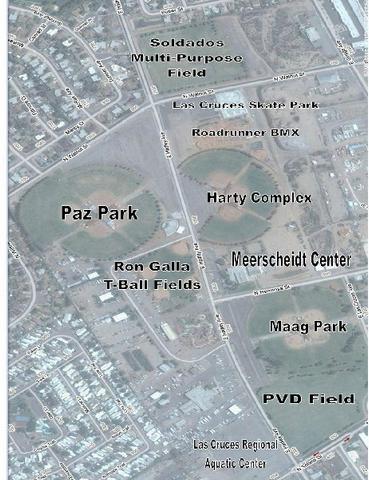 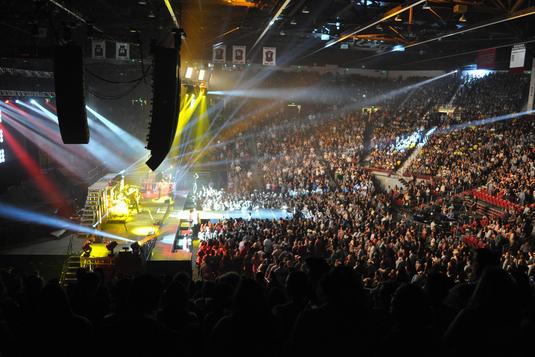 KEEPS GETTING BIGGER AND BETTER 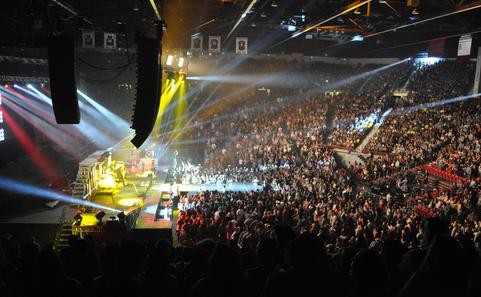 RULES:
Global Sports World Series will be governed by the USSSA National Baseball Bylaws and Rules unless noted differently below.
USSSA Rosters will be the official roster at the GS World Series. Teams may add two additional players to the official roster at team check-in at the Global Sports World Series in writing.
USSSA Baseball reserves the right to alter, change, or abbreviate the tournament format when necessary to complete the tournament due to weather.

NO OUTSIDE FOOD OR DRINK WILL BE ALLOWED INTO ANY FACILITY

GLOBAL SPORTS WORLD SERIES FORMAT:
6 GAME GUARANTEE
All teams will play 4 games within pool play. After pool play is complete, teams will be seeded 1 - 24 and placed into a championship bracket. Seeding for championship play is based on USSSA pool play / tie breaker criteria.

The tournament director has the final decision on seeding teams into pool play.
Double elimination
World Series Champions will be crowned from elimination brackets based on number of entries.

NOTES:
Global Sports World Series pool play and championship play format may vary dependent on the number of teams participating in the event.

GLOBAL SPORTS WORLD SERIES AWARDS:
Championship Team Belt and Champions Individual Belts, Team Crystal for 1st, 2nd place plaques and individual award rings will be presented to the champion and runner up of the Red, White and Blue Championship Divisions.  The awards include rings for individuals and Team Crystal Trophy for First and Second
​
CONTACT INFORMATION:
USSSA SOUTHWEST TXW/NM
falvictorvey@msn.com

CHECK IN NOON TO 3PM 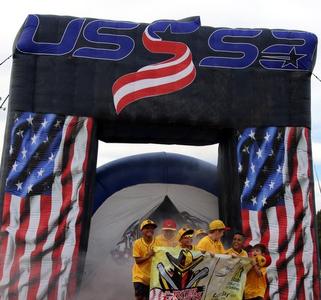 OPENING CEREMONIES:
Teams must report by 3:30p,m.
Opening ceremonies will be held on Wednesday July 1, at 430pm at NMSU PAN AM CENTER.

Teams should be at staging area by 345pm to stage for the "Parade of Teams".

All teams MUST participate and should be in uniform shirt.

SKILLS COMPETITION DETAILS: The overall objective of the skills competition is to have every player on each team participate and enjoy the social interaction of this tremendous event. No player may enter more than one event. Awards will be presented to the champion and runner-up in each age division in each skills competition.

Accuracy Throw - (1 Player) and one (1) team only
One (1) player on each team can participate. Each player will get two (2) throws to hit the target. Players must throw behind the marked position on the field. Players will be awarded one point for the ball going between the left hand and right hand batter's box. and three points for the ball going over home plate or between the batter boxes.  Throw is to team catcher waiting to  start Round the Horn.  Second throw begins round the horn.

Base Running - (4 Players) and one (1) team only
Four (4) players from each team will be allowed to participate. Each player will start inside the batters box and run the bases. Time will start on first step and end when touching home plate. Any additional player who has not participated in any event can participate.

Parents Base running - (4 brave Parents) per team only, **Warning injury may happen** **No Medical staff on  site**
This will consist of four(4) parents from each team. A dad at Home plate, a Mom at First base, another Dad at Second base, and another Mom at Third base. Each parent will run, jog, roll, or do whatever necessary to get to the next base as fast as possible . This is a relay race. Each parent must stay at there respective base until tagged and than they may continue to the next base.

Home-run Derby - 2 Players per team
Home-run derby will consist of Two (2) player per team. There will be one (1) round then advancement.

The first round each player will get three(3) outs or five(5) pitches.

PIN TRADING: IS THROUGHOUT THE EVENT BUT WILL START AT CHECK-IN AND CONTINUE AT PAZ, HARTY AND MAAG
Pin Trading has become a huge tradition at the World Series. Players, coaches, and parents will have opportunities to trade pins throughout the week including during the Skills Competitions and Team Social. Team pins are not mandatory but certainly adds to the fun of this special event.

We do encourage every team to bring some small item like pins to trade with the other players and teams. If you decide not to go the pin route, we suggest contacting your local chamber of commerce or visitor’s bureau about obtaining items to trade.

KYLE SADLY PASSED AWAY JUNE 14, 2019 AND WAS AN AVID BASEBALL FAN, PLAYER AND USSSA DIRECTOR IN ARIZONA, NM, TXW.

HIS LOVE FOR THE GAME AND THE PLAYERS WAS UNSURPASSED.  HE WAS A PLEASURE TO ALL WHO PARTICIPATED AND PUT SMILES ON ALL THAT HE CAME IN CONTACT WITH.   THIS EVENT IS IN MEMORY OF OUR CHILD, BALL PLAYER AND YOUR FRIEND.  WE THANK YOU FOR YOUR KINDNESS, SUPPORT, PRAYERS AND MEMORIES.  HE IS MEMORIALIZED HEREIN AND IN OUR HEARTS AND YOURS.   THANK YOU!! 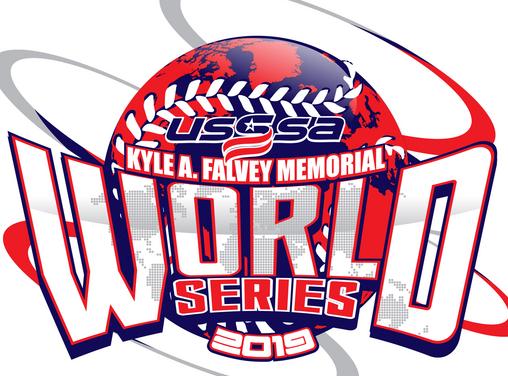 NO OUTSIDE FOOD OR DRINK ALLOWED 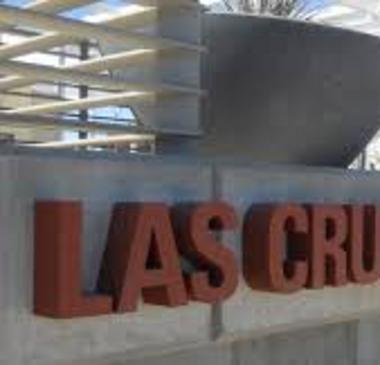 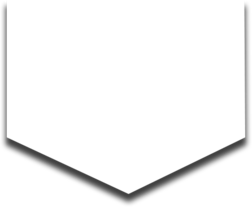